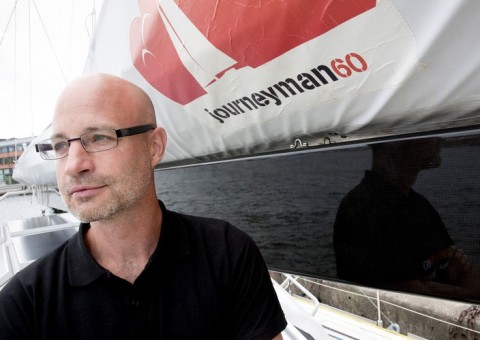 I love learning new things. To me, to explore is to learn. And sailing is a great way of exploring. New places, people and cultures. And your inner self, during those long night shifts at the helm, when there is nothing else to occupy your mind.

I have explored quite a few career paths in my life. Engineering, management, advertising, theater and film production, restaurants and nightclubs. And I have been a charter yacht skipper. I have learned a lot of things that can come in handy when you need to keep the crew happy through the hard times. But there are lots more places to explore and many more things yet to learn.

Life is an experiment into what’s possible.

During 2000-2001 I sailed the yacht Seventh Wave, a Beneteau First 47.7, on a tour around the North Atlantic. It was fun most of the time, frightening some, and not so fun others. I was forced to end that trip a little premature due to family reasons, but that just gave me the opportunity to start again. This time with 20 000 nautical miles of experience of what you really want in a blue water yacht. Especially when your crew is a mix of experienced and inexperienced sailors. 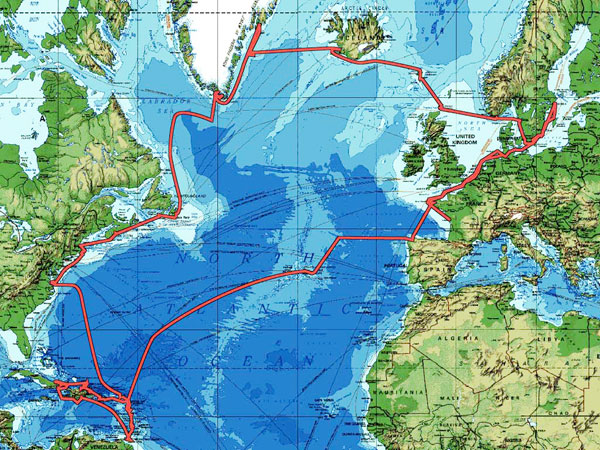 You can still read some old tales from the journeys with Seventh Wave on it’s own site.

Some things that worked on the First 47.7 have made it into the Journeyman design. But a First is a yacht design for occasional races near the coast, and the cocktail party that follows in the yacht club. In a gale with +5 centigrade and rain you don’t appreciate those qualities. That’s why Journeyman is designed to give its crew maximum support and comfort in adverse conditions, rather than during the cocktail party.

Hopefully we’ll still have fun during the parties. You don’t really need the boat to support you in that.

9 Responses to “The Skipper”