The leg started with a most annoying thing: We discovered our cooker did’nt work. It has not been used for a long time, and now it was dead. Well the oven worked, but not the stove. So the first dinner was cooked in the oven, and the next day I took it apart. Actually, it needed a good cleaning anyway! It turned out the fuel pump was dead. I thought it was maybe just stuck, so I tried banging it around a bit, which made it start to tick again. I happily thought that was it, and put the stove back together. But no joy, it still didn’t run, even though the pump was now ticking. Take apart again, and this time I also found a small piece of rubber stuck in a connection. It was blocking the flow. Now I tested it before putting it in again, but it STILL wasn’t working. Turns out the non-return valve was leaking too. I tried for hours to fix the valve, which has really really tiny parts, but all I got was a half working valve with a small leak. Desperate for hot drinks and food I ended up building a seal inside the valve (from diesel resistant sealant, using a sewing needle). That got it working sort of. The stove is not as good as before, but we can cook, while we wait for spare parts to arrive… 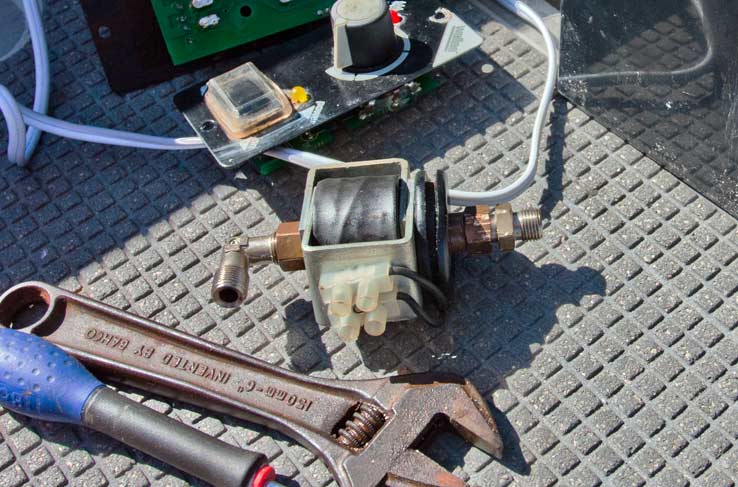 The winds have been quite nice to us on this leg. I think over 80% has been on a broad reach. The prevailing winds are westerly, so no big surprise. But still nice. We did have to motor on two occasions for about 5 hours each, when the wind came from behind and was too feeble to be useful.

I was also very happy that the two new unexperienced crew members had very moderate amounts of seasickness, not even enough to be problematic.

The abundance of sealife in the shallow waters off Mar del Plata was spectacular. Dolphins, whales, seals and many many different birds. The seals had an interesting habit of sleeping together in small groups, upside down in the water. 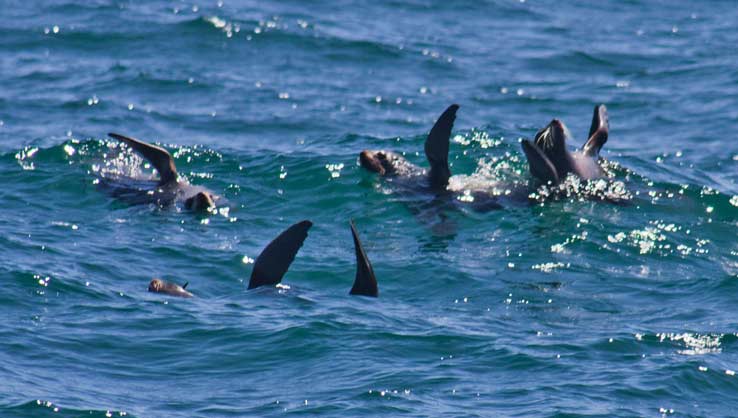 I think this leg has offered one of the most rapid climate changes I have ever experienced. From shorts and T-shirt while sailing to full winter gear and heater running in basically just 1 day of heading south. This is what it looked like: 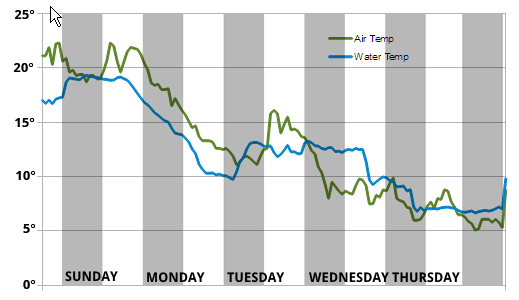 3 Responses to “Uruguay to Falkland Islands”