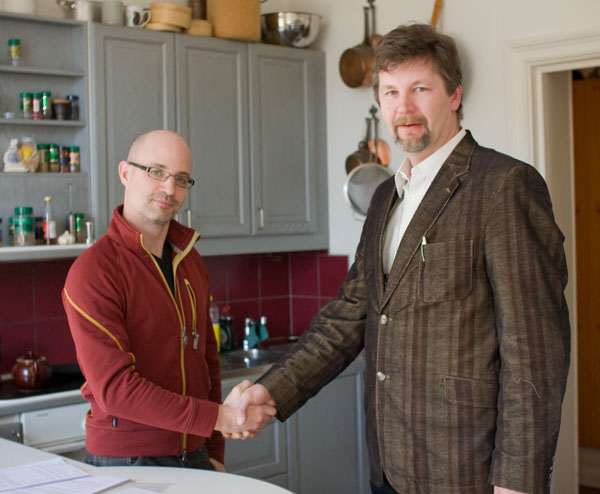 The Builder is engaged in the business of constructing, building and repairing boats of various kind and operates from a shipyard in Estonia. The Builder was formed as a company in 2008, but is owned and run by a group of individuals, including Mr. Mark Muru, all of which have decades of experience from construction and building of boats in aluminum and other materials for the Estonian and International shipping industry.

The Builder undertakes to build the Boat at its shipyard on behalf of the Buyer and in accordance with the design as set by the Buyer on the terms as set out in this Contract.